Vietnam’s only casino available to locals, Corona Resort & Casino on Phu Quoc Island, is back open and operational following a three-week closure to slow the spread of COVID-19.

The US$2.1 billion resort, which opened its first phase in January 2019, resumed operations on 21 April, Corona Casino General Manager Goran Milosheski told Inside Asian Gaming. However, the property is restricted to no more than 30 people in any one area at a time and is only open for 12 hours each day, from 6pm until 6am. There are also no public events allowed until further notice. 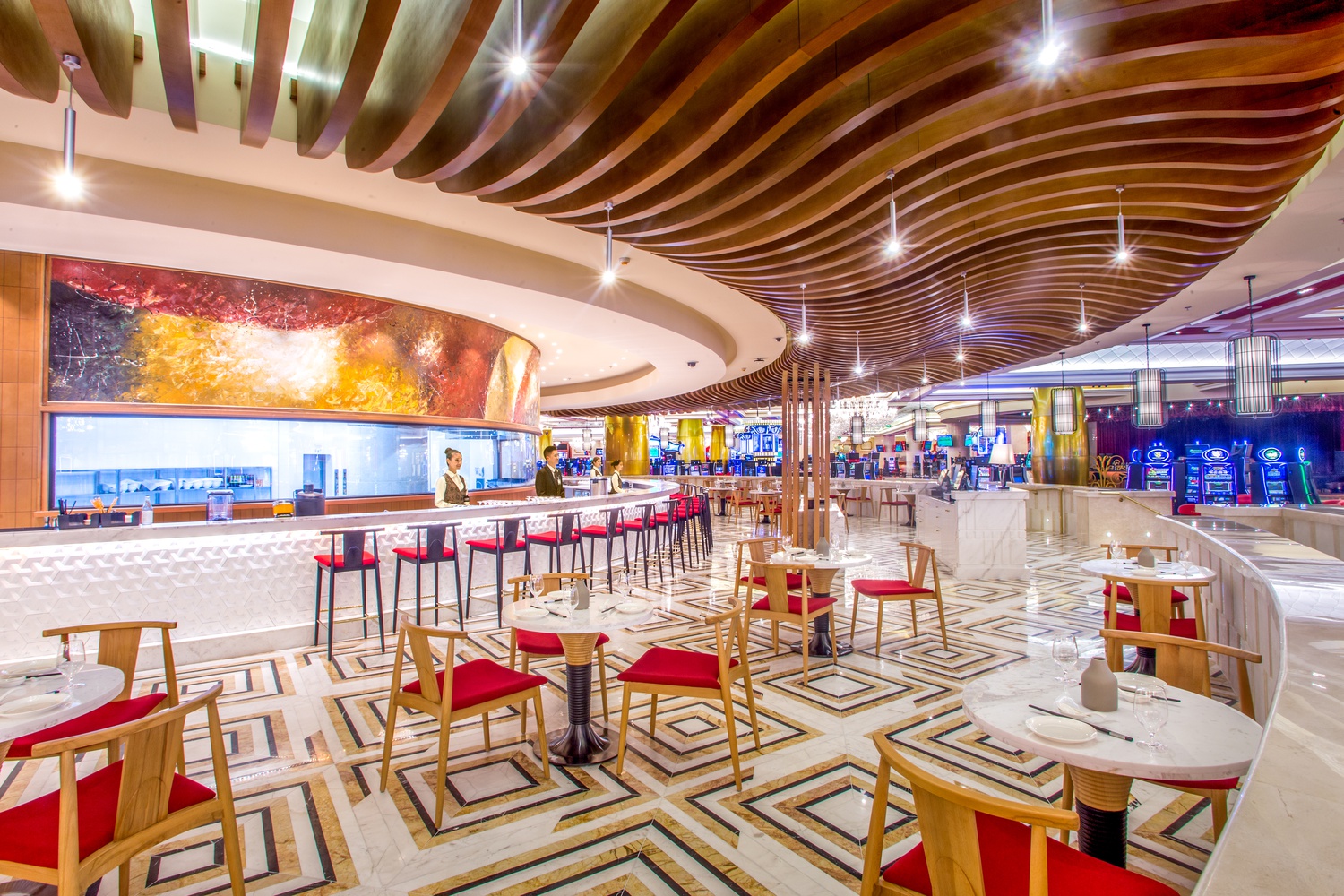 “We are waiting for more information from the government at the end of this week, [which we expect to be] positive,” Milosheski said.

Corona Resort & Casino has been granted a three-year trial period in which Vietnamese are allowed to gamble provided they meet certain qualifying criteria, including a minimum monthly wage of VND10 million (US$433).

The casino is managed by Dutch firm Uppfinity Gaming Management, of which Milosheski is also COO.

Vietnam’s government first announced plans for a three-year pilot program in 2016 under which locals would be allowed to gamble in three specific casinos of the government’s choice. The other two properties, which are yet to open, are said to include one being developed near Hanoi by Vietnamese firm Sun Group and another in the Van Don Special Administrative Economic Zone.

Not all casinos in Vietnam have re-opened, with Australian-listed Donaco International Ltd one firm to have extended the closure period of its casino at Aristo International Hotel in Lao Cai until further notice.